Savi Serbatoi
F.lli Savi has over sixty years in the production of tanks and metal structures.
The company is on the market since the mid-50s, producing and selling at first agricultural trailers, conveyor belts and metal structures.
The production of tanks for heating oil has allowed the company to expand, moving from the first site of Via Boselli to the current one in Calendasco, which occupies an area of over 10,000 square meters, 5,000 of which are covered.
The common thread that Savi followed from the 50s until today is the attention to quality and details. Only steels and components of first choice are used.
The company also aims to offer innovative and exclusive products. The Savi catalog can indeed count on patented products, such as the double-walled vertical tank GIAN, shed wraparound “FULL COVERING” for the horizontal tank, and the alarm based on an innovative detection system, which will be released soon.
The company operates in the five continents with a fast growing export business. 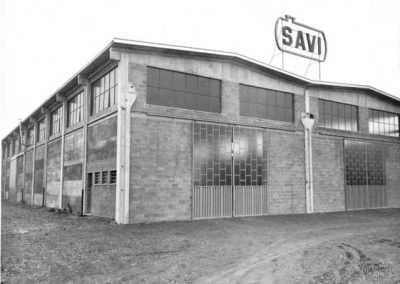 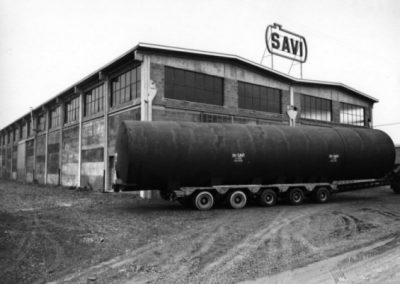 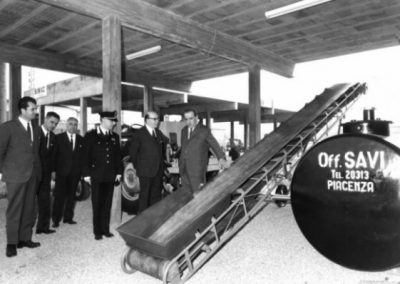 Would you like to receive a quote or request more information about our products?

Use the direct contacts you find here beside, or fill out the form and you will be contacted as soon as possible by our staff.